Partners in your success.

The iKeepSafe mission is to provide a safe digital landscape for children, schools, and families by supporting the protection of student privacy, while advancing learning in a digital culture. To support this mission, we provide data privacy certifications to technology companies, educational resources to schools, and information to the community. 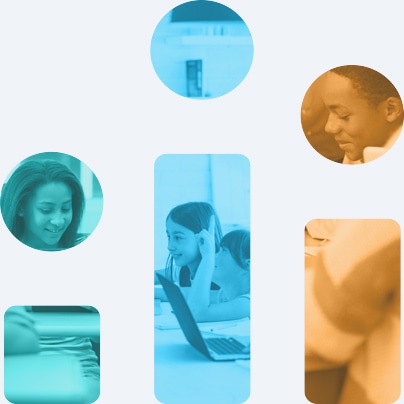 Governors, First Spouses, and State Attorneys General from throughout the United States joined with law enforcement agencies, and child safety advocates in the formation of the Internet Keep Safe Coalition© (iKeepSafe) a national effort promoting the safe and healthy use of technology. iKeepSafe was founded by Jacalyn S. Leavitt, former First Lady of Utah, in 2005. Over the past decade, iKeepSafe has evolved into a leading organization trusted internationally by families, educators, and industry. Visit our resources page for parent and educator content.

The Board of Directors serves on a voluntary basis to provide key oversight and governance with the aim of advancing the effectiveness and impact of our organization and to ensure we fulfill our mission with excellence and integrity. 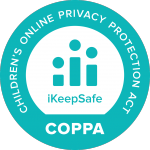 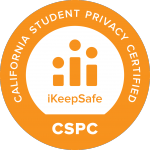 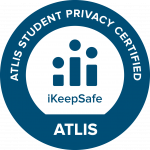 To learn more about how we can help, leave us a message:
I want to certify my product General feedback
Subscribe to our monthly
Privacy & Security newsletter.
© 2023 iKeepSafe. All rights reserved.